Through this, the Multicultural Local Radio & Television Association wants to be the link between Swedish society and the groups of foreign-born who are currently outside Swedish society, the education system and the Swedish labor market. 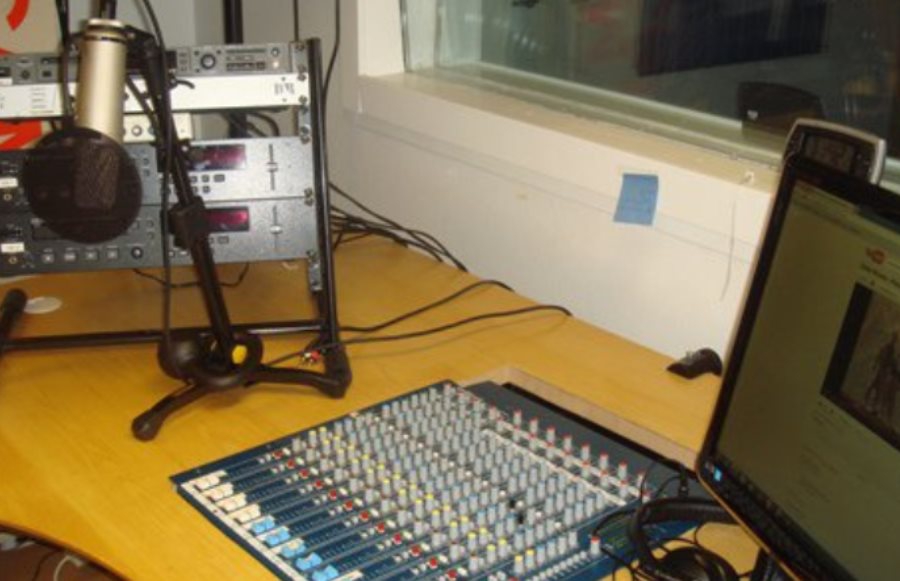 Do not hesitate to contact us for any suggestion or idea. As a big family in MNF , audience is the important part.